The history of this company began in Forlì in 1954 thanks to the work of Mr Giuseppe Ricci, the founder of ULTRAGAS. By the late 60s, ULTRAGAS had become an important producer in the LPG sector, with 25 bottling plants deployed throughout the country and 15.000 suppliers across all the regions of Italy. It was the strength of this structure that enabled Ultragas to overcome the substantial difficulties of the market which led to the oil crisis in the late 70s.

Under Giuseppe Ricci’s leadership, by 1983 the company was equipped with a large onshore storage facility in Naples with a storage capacity of 19.500 cubic metres, able to supply all the branches across the national territory, handling more than 100.000 tons per year of LPG coming from abroad and equal to 10% of the country’s consumption. 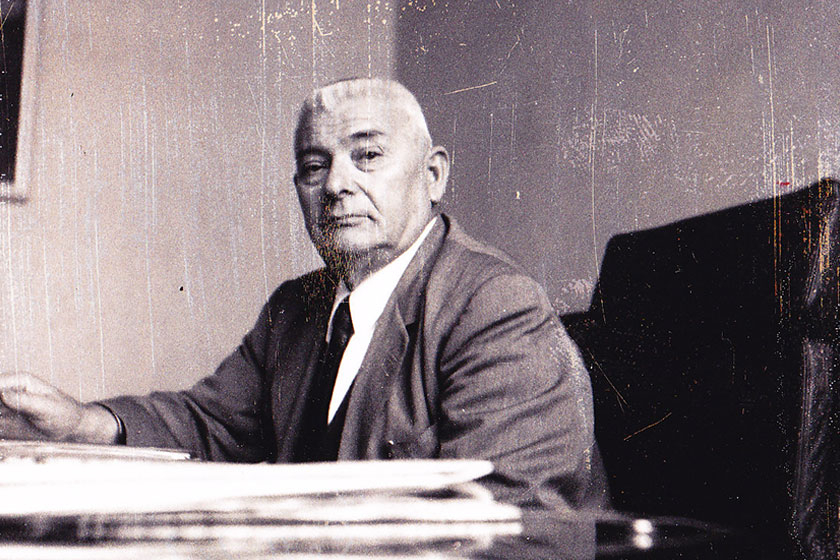 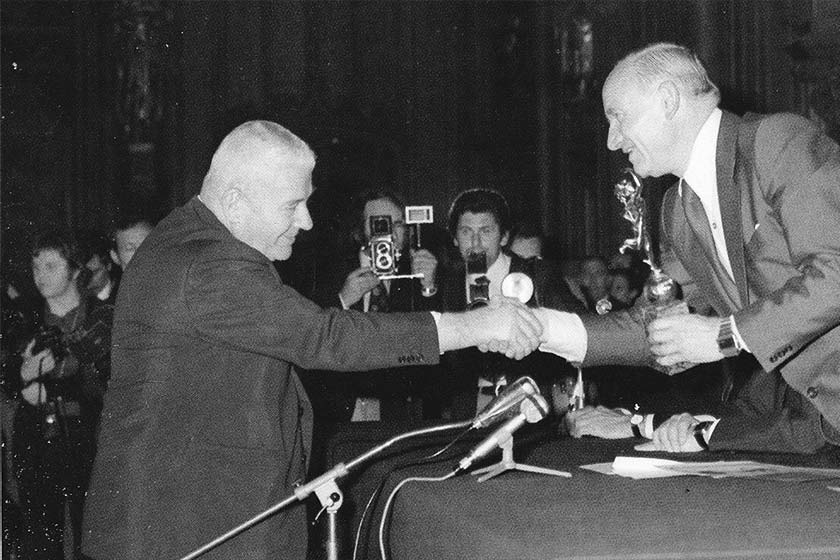 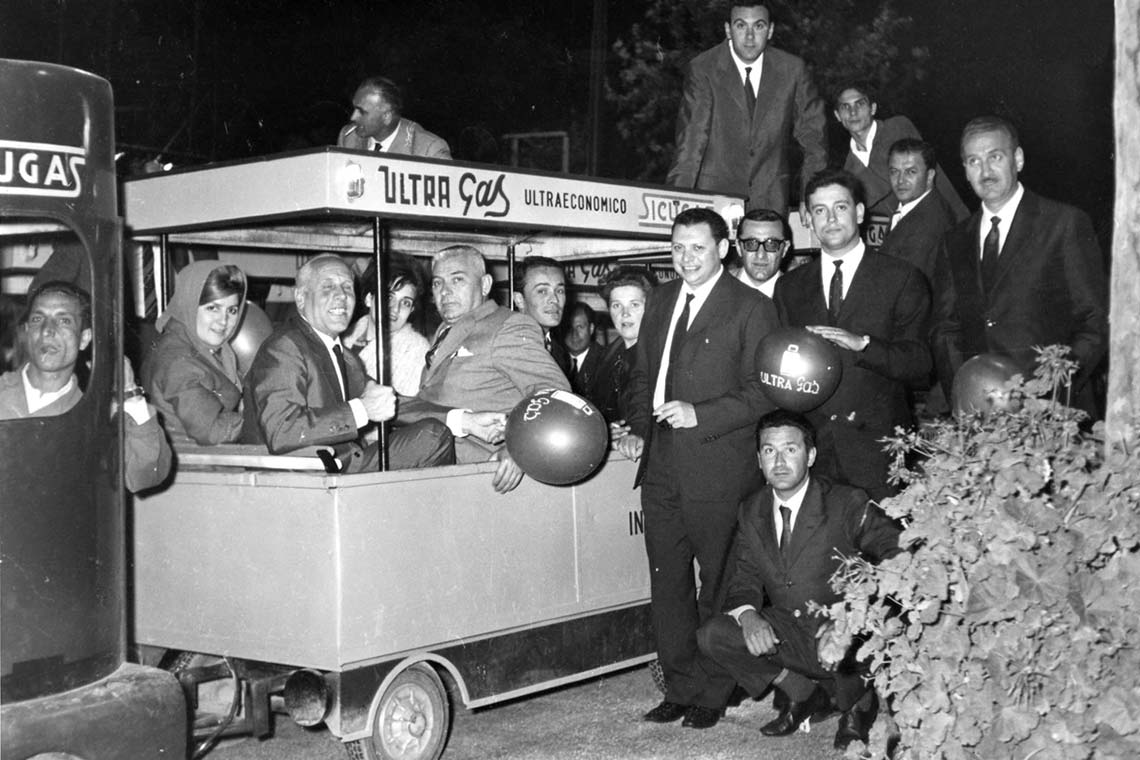 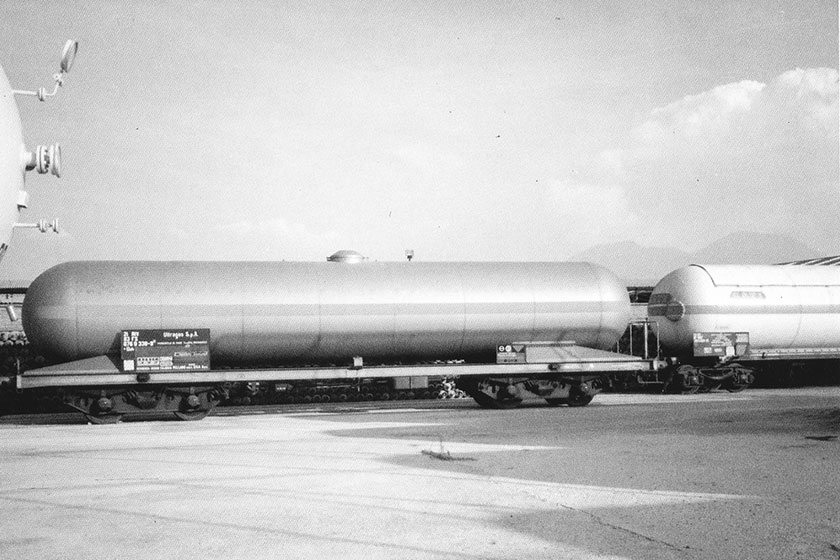 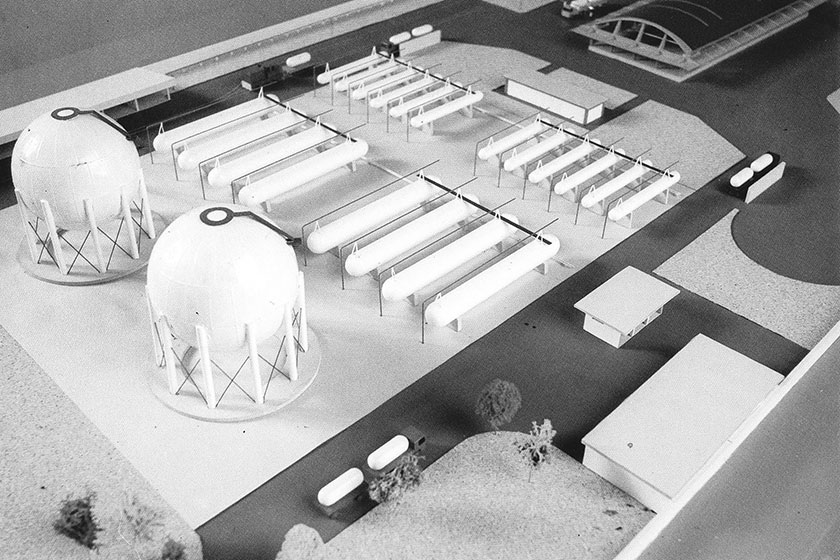 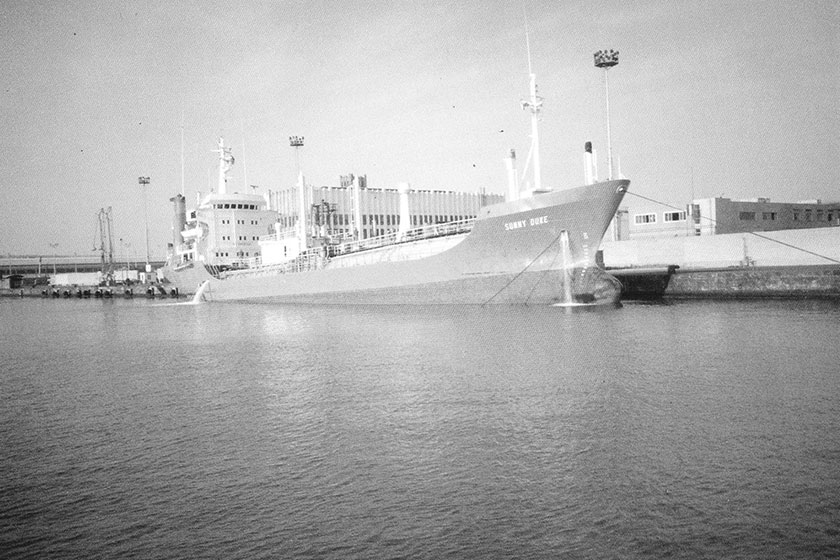 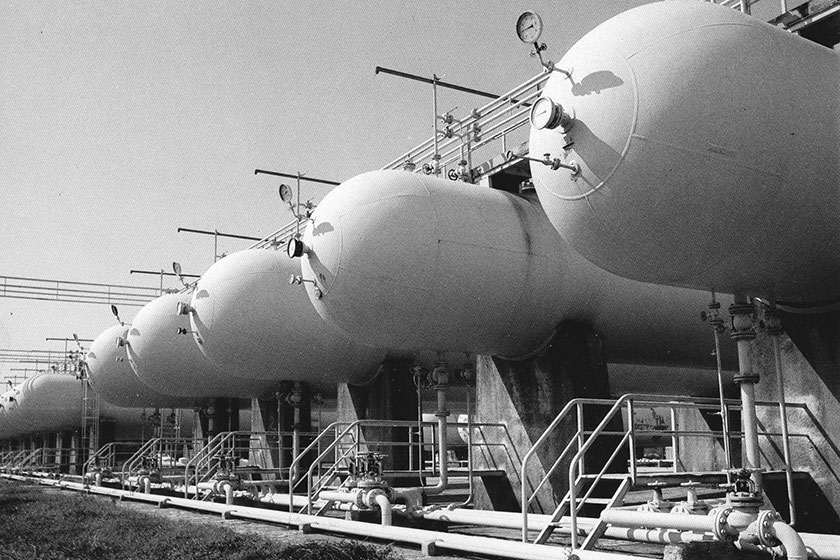